Who we are.
Specialist communicators in infrastructure and engineering.

Get the Message is a leading provider to the Australian infrastructure, transport, construction, resources and engineering sectors. We are experienced and knowledgeable from working in, and with, these sectors.

We are a team that brings together skills in:

Hand over a project and it’s delivered from beginning to end.

We look for people that have heavy industry experience coupled with business acumen and communication qualifications.

Get the Message is a member of the following:

Rachael has 14 years of communication experience across private, public and government, with a focus on infrastructure, transport, construction, resources and engineering. She is well connected in these industries in the Australian marketplace.

Prior to establishing Get the Message in 2011, Rachael was head of corporate affairs for Australia and NZ with major multi-national Veolia Water for five years. This was during the height (and decline) of the drought. She managed significant reputational and highly sensitive issues surrounding the simultaneous build and then operations of two desalination plants and a major water recycling project.

She also spent several years in corporate affairs with Australian multi-national Transfield Services working across water, mining and transport in Australia, and established their brand in the Canadian marketplace.

Rachael has organised the NSW WaterAid Ball since its inception in 2011 raising $600,000.

She has a MA (Comm Mgt) from UTS, Sydney, and a BA (Comm) from Charles Sturt University, Bathurst. She is a professional member of the Public Relations Institute of Australia and the International Association of Business Communicators.

Outside of work, she loves cycling and created a website to get women riding. She dabbles in triathlons, and has personally raised $10,000 for cancer research. 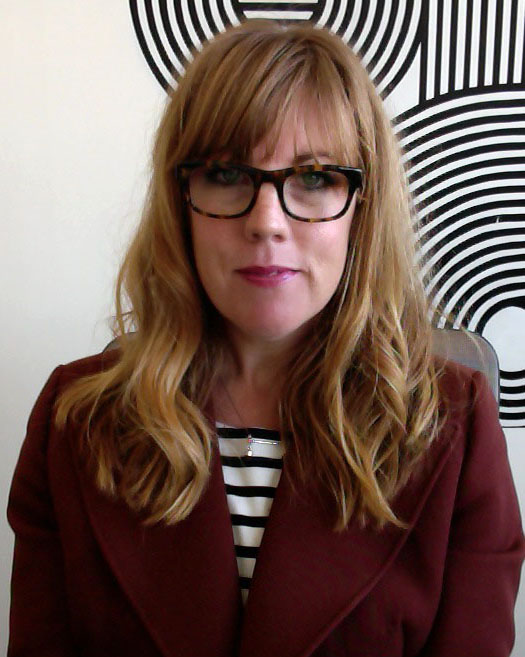 Kylie brings to the team 12 years of corporate design experience across multi-channel platforms. Responsive to the unique challenges of corporate communications she is passionate about delivering effective integrated design solutions for her clients. She has a Bachelor of Design with Honours from the University of NSW. 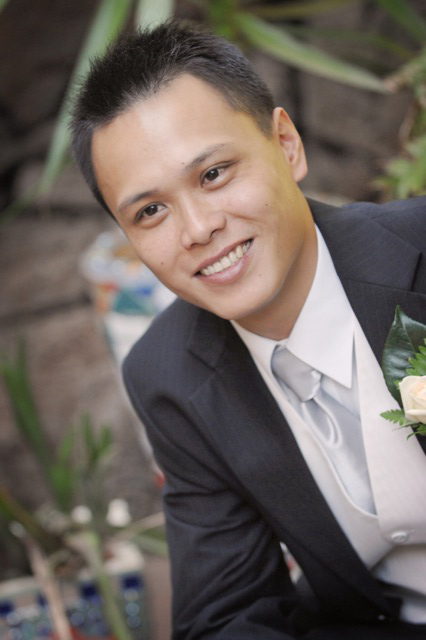 For more than a decade Wing has honed his skills in multimedia and film production. This includes everything from project management, story boarding, filming, directing, editing, sound, graphics, 3D animation and visual effects.

He is exceptional at taking a brief and recreating this message in film. He has been involved in film production for many large and complex tenders to sell an idea or project that is yet to be constructed.

Wing has a Bachelor of Multimedia and Computer Science from Swinburne University of Technology, Victoria. 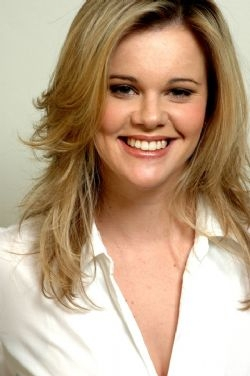 Louise brings expertise, a wealth of knowledge and the desire to produce, manage and execute the best events in the business.

Louise has been in the industry for 15 years with a background in the hotel industry as an Event Manager for some of Sydney’s busiest hotels.

She offers expertise in behind the scenes management and with a background in hotel operations, she knows the business of events from the ground up.

No fluffy PR here.
We are focused on using communication to solve
your business challenges

We specialise in
engineering and
infrastructure. Read more about our clients and
what we do for them